The Great Barrier Reef is Making a Comeback 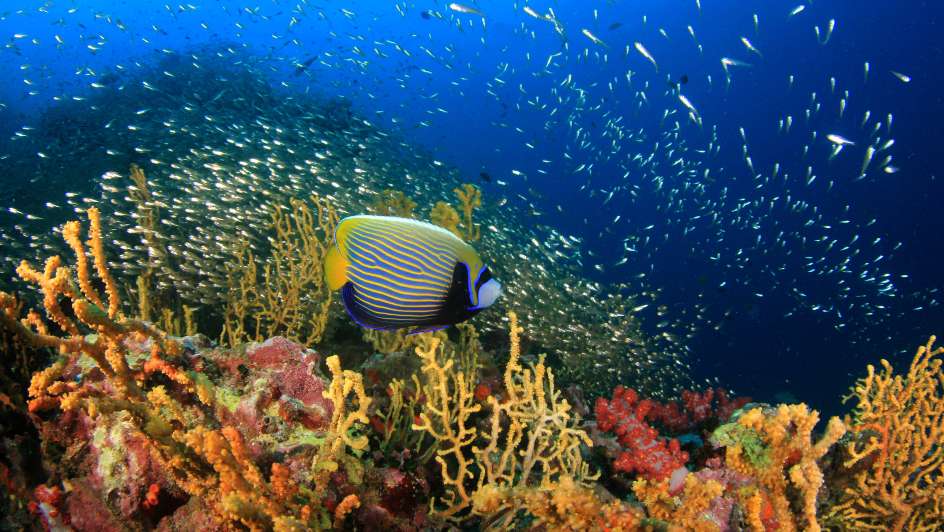 A report released on Thursday, 4 August has revealed that the Great Barrier Reef, off the coast of Australia, currently has more coral coverage than it has had in over 36 years.

The Australian Institute of Marine Science (AIMS) began monitoring the reef 36 years ago and has been releasing annual reports since, with the latest one revealing that coral coverage of the reef has increased by as much as seven-to-nine per cent.

“What we’re seeing is that the Great Barrier Reef is still a resilient system. It still maintains that ability to recover from disturbances,” Mike Emslie, monitoring programme leader of AIMS said as the report was published.

However, Emslie went on to add: “But the worrying thing is that the frequency of these disturbance events are increasing, particularly the mass coral bleaching events.”

Bleaching occurs when warm temperatures “stress” the coral, causing it to expel the algae living on it. Without the algae, the coral can no longer photosynthesise, meaning the organism loses both its vibrant colour, as well as its life.

More will need to be done to protect the reef as mass bleaching events continue; however, it’s worth celebrating the progress that has been made.