WHO: Monkeypox is the New Global Health Emergency 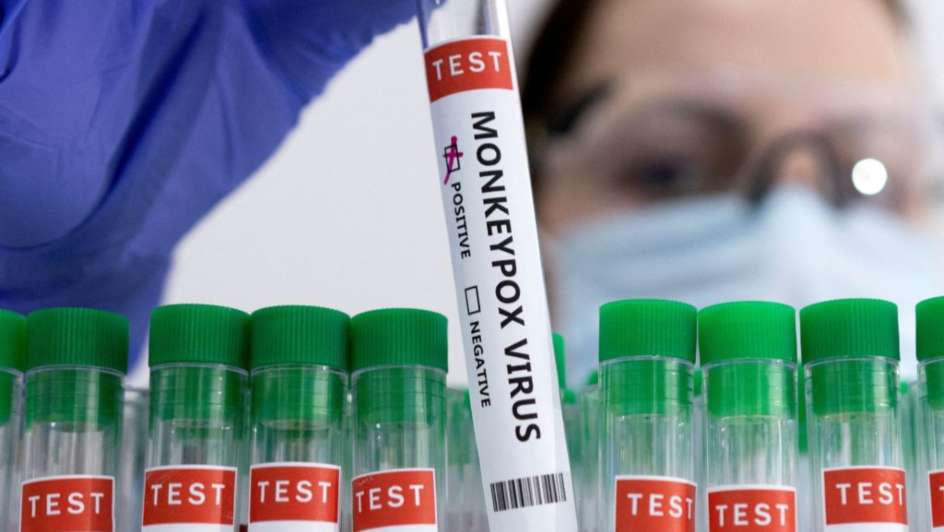 The World Health Organisation (WHO) has declared monkeypox a “public health emergency of international concern” following a rise in case numbers.

At the moment, nearly 17 000 cases have been reported in more than 75 countries and territories – including South Africa and Nigeria – prompting WHO Director-General, Tedros Adhanom Ghebreyesus, to issue the declaration on Saturday, 23 July.

“We have an outbreak that has spread around the world rapidly through new modes of transmission about which we understand too little and which meets the criteria in the international health regulations,” Tedros revealed in Geneva, Switzerland.

While 90% of the cases have been declared in European countries, a rise in North America and Africa has officials concerned.

Monkeypox, a disease in the same family as smallpox, usually does not occur in large outbreaks. However, numbers have been rising across the globe since May.

The disease is passed from person to person through close contact with lesions, body fluids, and respiratory droplets.

Fortunately, the Imvanex vaccine – a type of smallpox vaccine – has recently been developed, and officially approved by the European Commision on Monday, 25 July, to combat monkeypox after significant testing by the European Medicines Agency.