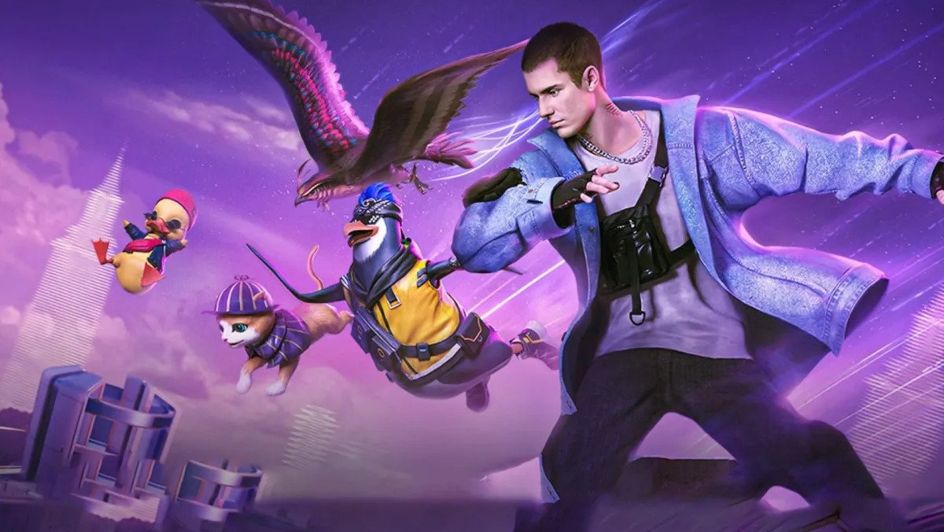 – Second Dinner, the studio behind collectible card battler game, “Marvel Snap”, has announced that it will be scrapping its negatively-received Nexus Events, which saw players shelling out huge amounts of money on gold to spend on rewards, albeit at low drop-rates. Players who spent gold during these Events will be refunded.

– After receiving feedback from players who participated in a closed beta of the US football video game, “Madden NFL 23” (scheduled for release on 19 August), EA Games have released a “Day-Zero” patch.

– Battle royale game, “Free Fire”, is celebrating its fifth anniversary by releasing new content on 27 August: players will be able to gain daily awards, access a new map called Nexterra, redeem costume bundles via the Magic Cube, and interact with an avatar of singer Justin Bieber as he performs a concert in-game.