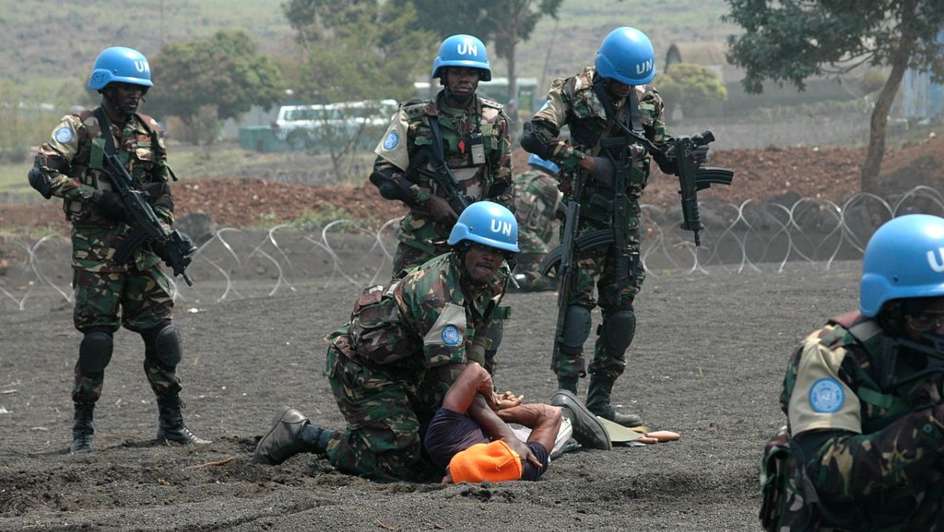 Tensions are continuing to rise between United Nation (UN) peacekeepers and civilians of the Democratic Republic of Congo (DRC) as Sunday, 31 July saw two residents killed by troops on the border of the DRC and Uganda.

The UN soldiers – who are said to have been returning from leave in Uganda – reportedly opened fire and forced their way through a border crossing in Kasindi, in the North Kivu province of the DRC.

At least 15 others were injured during the deadly incident, which apparently stemmed from a verbal altercation; the “peacekeepers” began shooting and continued to fire as the civilians attempted to flee.

Bintou Keita, Special Representative of the Secretary-General in the DRC, was quick to take action by suspending the troops involved and releasing a media statement condemning their actions.

The statement reads: “Faced with this unspeakable and irresponsible behaviour, the perpetrators of the shooting were identified and arrested pending the conclusions of the investigation, which has already started in collaboration with the Congolese authorities.”

The incident comes just a week after anti-UN protests rocked the northeastern region of the DRC, during which the Congolese people asked the troops to leave their country.

Both the government and the local UN authorities are currently investigating the matter further.