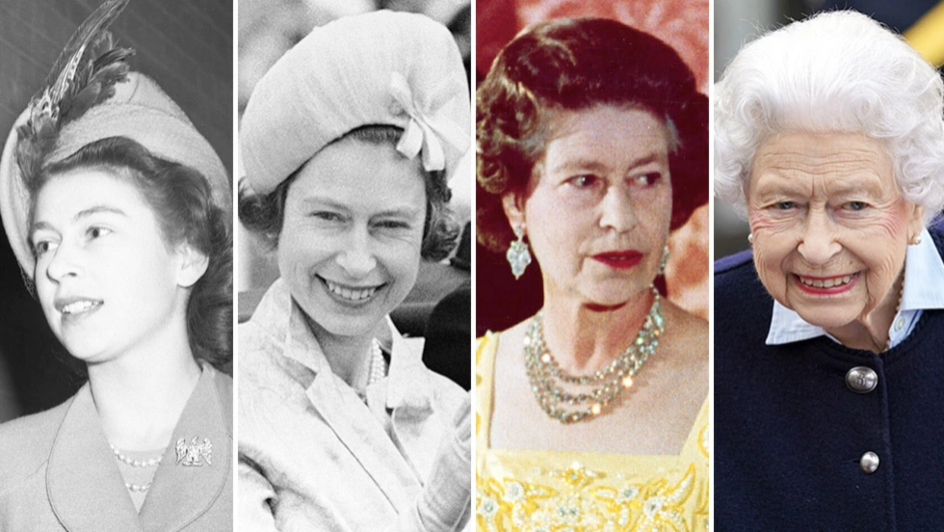 On Thursday, 8 September, the British Queen Elizabeth II took her last breath and with it, the world shifted.

The United Kingdom’s longest-serving monarch was surrounded by her loved ones at Balmoral Castle in Scotland and is said to have passed peacefully.
The Queen ascended to the throne in February 1952, following the death of her father, King George VI. At the time, she was just 26 years old. Seventy years later, her reign came to its conclusion.

Gabon’s president, Ali Bongo Ondimba, was amongst many to make a tribute to the late Queen’s passing. In response to the news he released a statement saying, “The Queen was a great friend of Africa and Africa showed her affection in return.”

He said, “Her Majesty was an extraordinary and world-renowned public figure who lived a remarkable life. Her life and legacy will be fondly remembered by many around the world.”

Her Majesty’s son, King Charles III has declared an official Royal Mourning period, which will start today, 9 September and ends seven days after the state funeral, which will take place on 18 September or 19 September, pending an announcement.