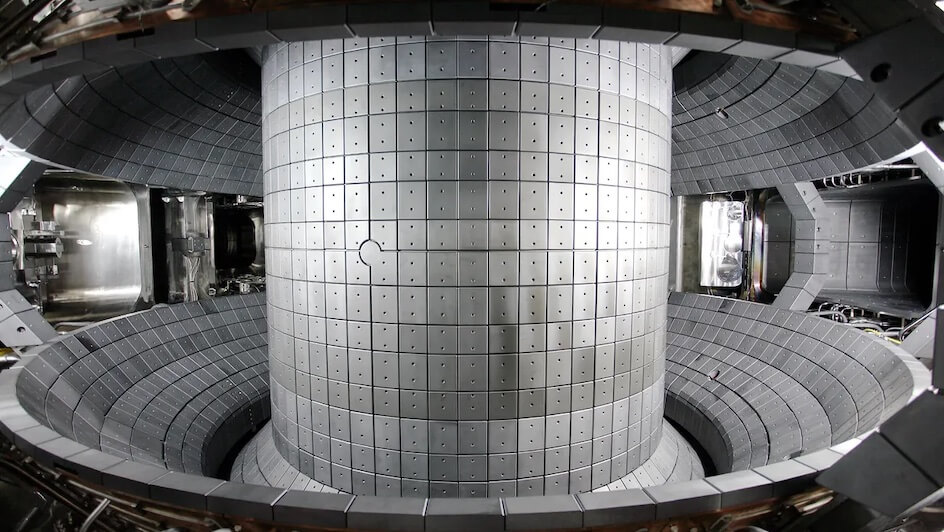 The magnetic fusion device has been fine-tuned to sustain the duration for longer, but now with no edge instabilities or impurity accumulation, both of which have a marked impact on the reactor’s longevity and the plasma it produces.

What this all means is that the KSTAR is able to produce the same sort of reactions that happen in our Sun – albeit at a higher temperature due to no gravity compression – but with greater efficiency.

So far, the Korea Institute of Fusion Energy has been able to reach temperatures 20 million degrees higher than the aforementioned record.

The enhanced magnetic fields used in the KSTAR could also be potentially used by other members of the International Thermonuclear Experimental Reactor, which aims to create energy by copying the fusion processes of the Sun.

The technology already looks promising for commercial fusion power plants, which so many countries are hailing as more sustainable than current energy producers.