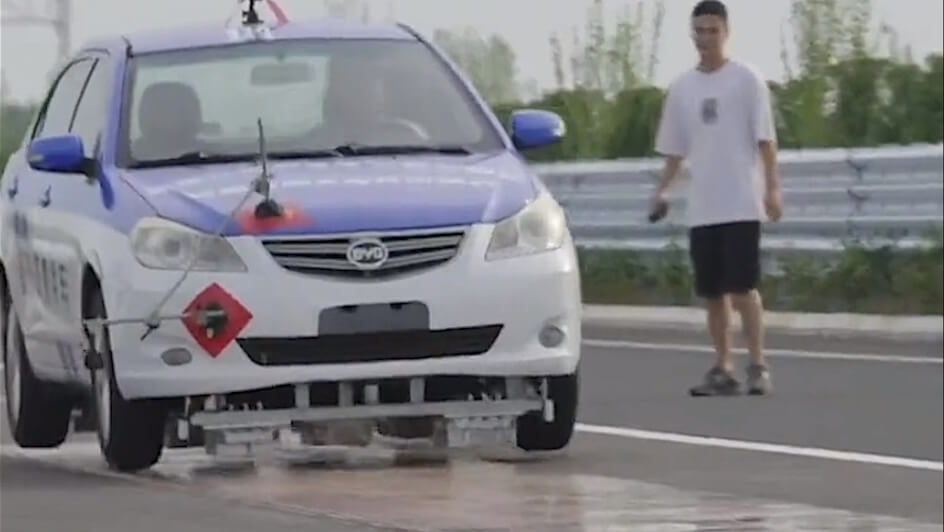 Chinese scientists are currently testing maglev technology on cars that will drive along specifically-made highways covered in magnets as a more efficient and environmentally-friendly means of travel.

Maglev (Magnetic Levitation) has been around for over three decades, but the cost and risk associated with the technology means it has seen limited usage; maglev trains encounter zero friction and can reach incredible speeds, such as the Shanghai maglev train which offers a top speed of 430 kilometres per hour.

Chinese media reported that eight vehicles – including five electric cars – were recently tested by researchers from Southwest Jiaotong University at a special course in the Jiangsu province on the east coast of China.

One 2.8-ton vehicle fitted with magnets at the bottom reached over 225 kilometres per hour, but despite it being the slowest out of the lot, the local transport authorities are studying the test results so as to streamline road design and improve high-speed driving.

The cars may wobble, but this flaw can easily be ironed out and offers a whole new field of research for maglev cars.

It’s not flying cars, but it’s a start.